We administer a course of treatment for a natural face lift utilizing acupuncture, herbal poultices, nutrition and tune-ups for overall health that result in a healthy glow and tone skin.  (some very famous movie stars use this technique, as it is a healthy alternative to surgical facelifts)

Non-surgical facelift is the rage!

With its wealth of competent surgeons, full-service hospitals and reasonable fees, Vallarta has given birth to a new brand of vacationer whose visit to Paradise includes cosmetic surgery, combined with the healing powers of sun and salt air. Of late, locals and tourists alike have discovered a newly offered rejuvenative procedure here in PV that does not necessitate surgery: aesthetic acupuncture, which promises some of the benefits of a traditional facelift without “going under the knife.” Licensed acupuncturist Krystal Frost, a 22-year resident of our community and practitioner to many locals with therapeutic needs, recently added the cosmetic certification, earned at Washington State’s Bastyr University, to her credentials. One of only two acupuncturists in Mexico trained to administer the procedure, Krystal balances her time between serving Vallarta’s residents and clients Stateside, who had their first few treatments here while visiting, quickly became converts and subsequently wished to continue the rejuvenating process back home.

Beginning with a complimentary consultation to assess and address potential organic health issues and personal aesthetic goals, Krystal’s regimen typically consists of seven to 12 sessions (smokers and individuals who do not adhere to healthy habits usually require more) and includes ongoing constitutional acupuncture if needed to correct imbalances in the body, a personalized facial defoliation mask and reflexology after each half-hour facial acupuncture procedure. Although age is not a factor influencing the success of the procedure, attitude, lifestyle and general well-being are very important. Interestingly, she reports, men are especially good candidates because they have thicker muscle tissue and can produce collagen faster.

Acupuncture, Krystal believes, is a safe, painless and effective treatment for renewing the face, as well as the whole body. Fine lines may be entirely erased, deeper lines reduced, and bags/jowls around eyes and neck firmed. Fine needles (as few as a dozen or as many as 60, depending on the client’s needs) are placed at a variety of acupuncture points on the face, neck and around the eyes to stimulate the body’s natural energies (qi). Via these points, which target muscle groups beneath the skin, blood and circulation are stimulated, improving facial color, and muscles are toned and tightened. In essence, the face lifts itself, generating radiance and vitality from the inside out. Simply stated, facial acupuncture precipitates regeneration of the layer of skin that provides physical and nutritional support to the epidermal layer, where collagen (responsible for tensile strength of skin) and elastin (which gives skin its elasticity) reside. Typically, facial acupuncture also results in clients feeling better overall and enjoying increased energy due to the procedure’s systemic stimulation.

Show business celebrities who swear by facial acupuncture include Cher, Madonna and George Clooney. Locally, Krystal has a growing cadre of satisfied clients who sing the praises of her natural facelift.

Micky Prost (58) “There is absolutely nothing to fear,” she says of facial acupuncture. It is safe and non-invasive. And even if you have an aversion to needles, as most people do, you quickly get over it with the realization that any potential discomfort is minimal and fleeting. Many, like her, drift off to “dreamland” following the initial insertion. Micky had 10 sessions over two and a half months at a cost of approximately $800 USD, and subsequently self-administers weekly natural egg-white masks and does facial exercises to maintain the initial improvements. Less drastic than surgery, with more subtle results, Micky describes the benefits of the cosmetic treatments as an overall visual and sensory lightness in her face, which affects energy and balance throughout the body. The only downside was some temporary bruising in her neck, a small price for having done “something to better myself. We have no choice in getting old, but we do have a choice in being old,” Micky believes. 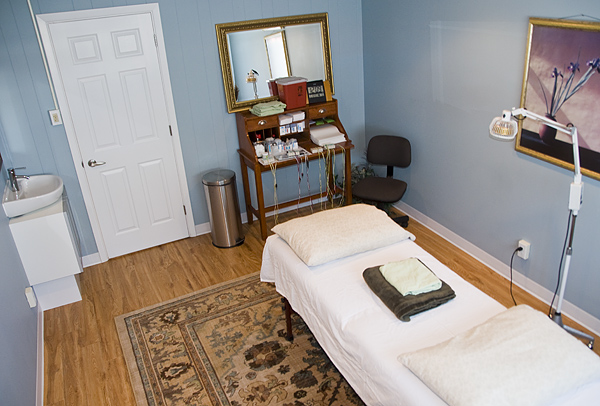 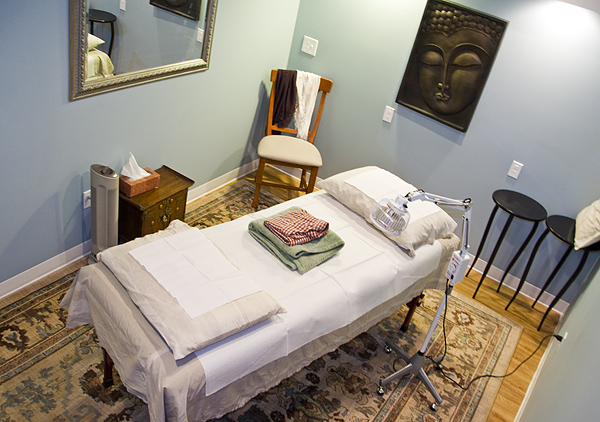 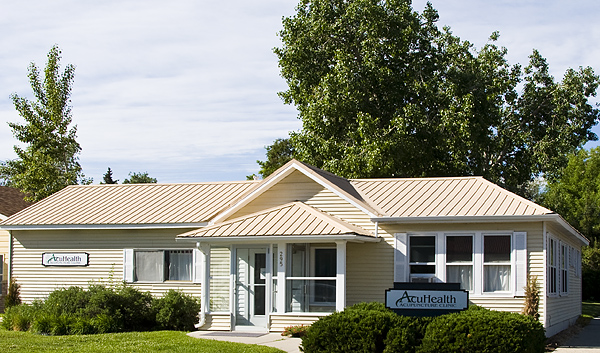 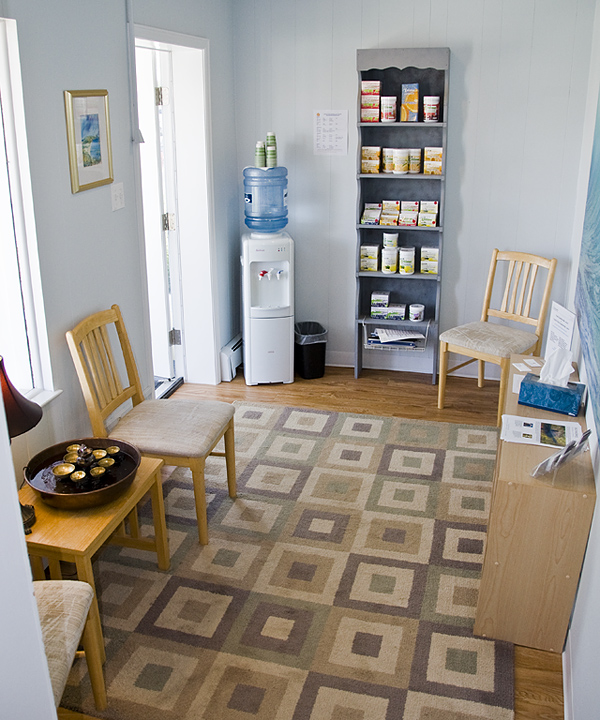 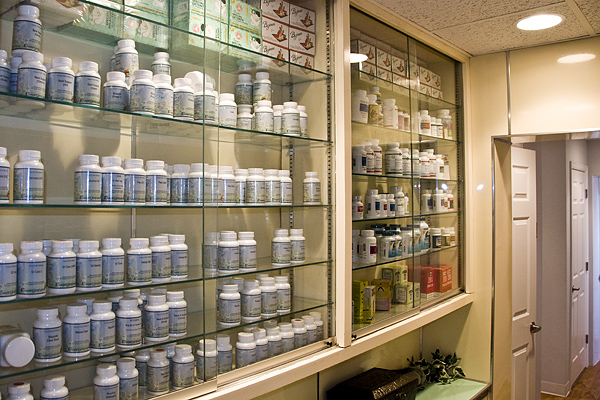 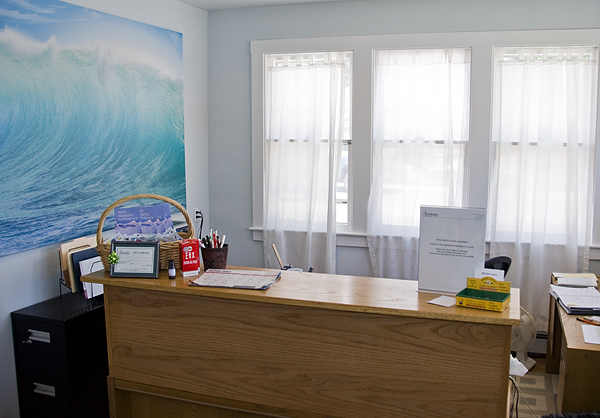 "There is sufficient evidence of acupuncture's value to expand its use into conventional medicine." -National Institutes of Health, 1997, Consensus of Acupuncture

For over 4,000 years Acupuncture has helped the human race overcome pain and enjoy healthier lives.

The World Health Organization (WHO) has formally proclaimed that acupuncture is an effective medical treatment, declaring, “The sheer weight of evidence demands that acupuncture must be taken seriously as a clinical procedure of considerable value.”